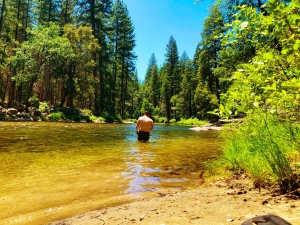 In the 2009 film Up in the Air, Ryan Bingham (played by George Clooney) makes his living by living nowhere, traveling the country from business to business as a consultant that helps companies fire their employees. He loves motels and the road more than his sparsely decorated apartment, does everything possible to rack up frequent flyer miles, eschews any real connections or relationships, and earns money on the side by giving motivational speeches preaching the virtues of his jet-set philosophy. He is alone and enjoys being alone until he meets a woman who is almost the mirror image of him, and he suddenly starts entertaining the idea of having a connection. It’s a great film, easily a top 5 George Clooney performance, and it raises many fascinating questions, namely, is it possible for a person to truly live a fulfilling life without a connection? I spent some time traveling recently with this concept in the back of my mind, and there were some interesting results.

I was given the opportunity this summer to receive some training for the upcoming school year in Albuquerque, New Mexico, and when I discovered that the training organization would cover the travel expenses whether I drove or flew, I jumped at the chance to use this training as a stepping stone on a larger journey – a western road trip to Yosemite in California. Yosemite was one of those places I’d grown up hearing about and seeing pictures of for my whole life, and as I approached my 30th birthday, I knew this was my chance to experience it. So, at 5 AM on the 4th of July, I began my drive out west.

Driving is the best way to see America. It’s impossible to grasp its varied landscapes and cultures from the air. Only when you stare and drive towards a mountain for what feels like two hours before finally reaching it do you see how big this place is. Only when you pass through little two stoplight towns in the California Sierra’s do you see slices of others lives and cultures. On my drive, I saw the empty plains in the Texas panhandle, the high desert of New Mexico, the pine forests around Flagstaff, the engineering marvel of Hoover Dam, the lights and sounds of Las Vegas, and the vast expanse of Nevada desert leading into the Sierras. 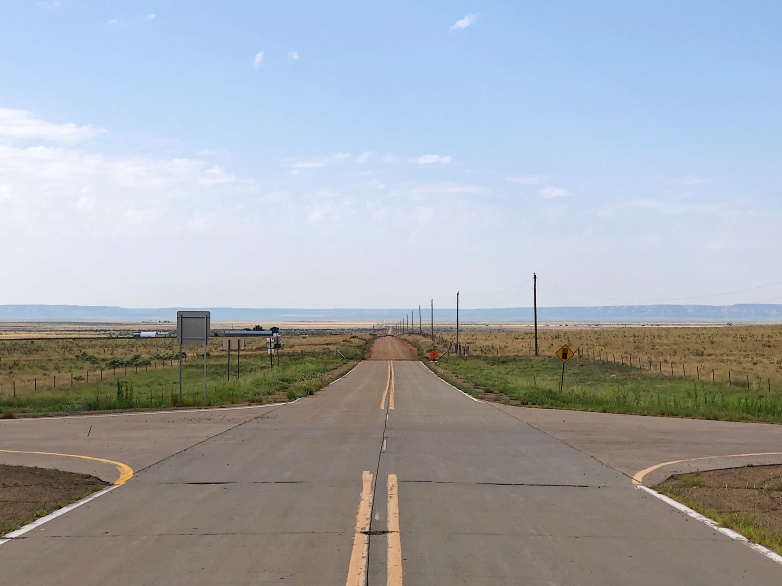 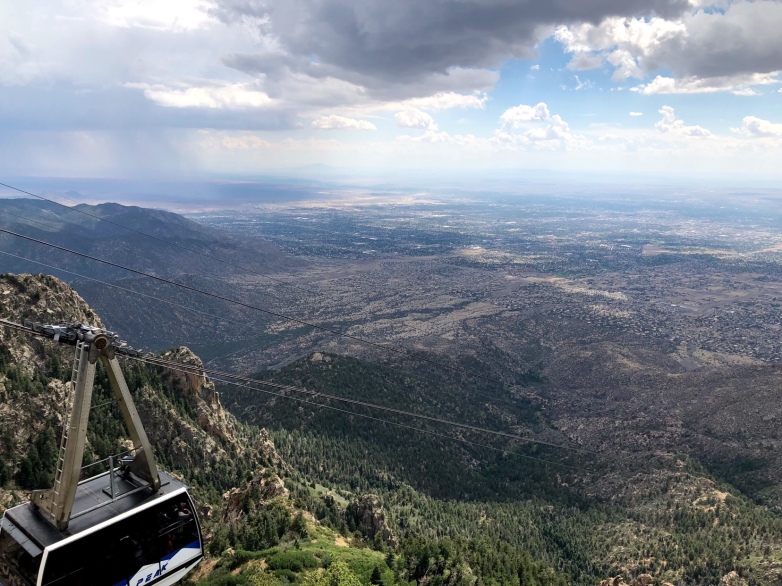 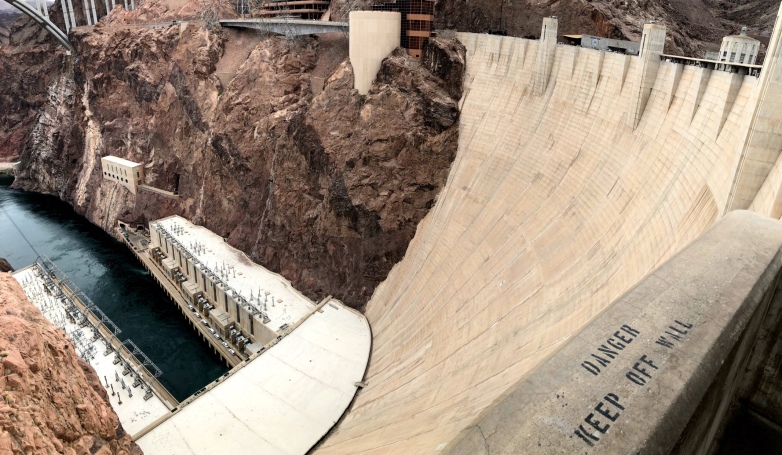 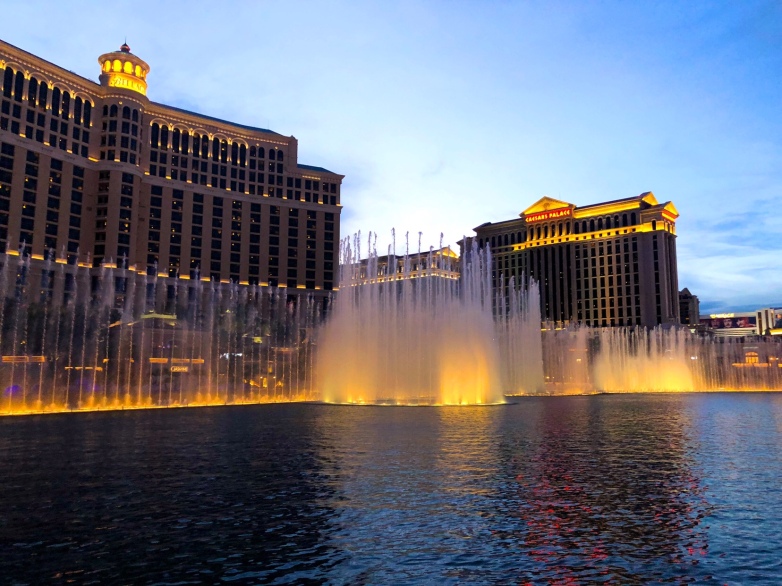 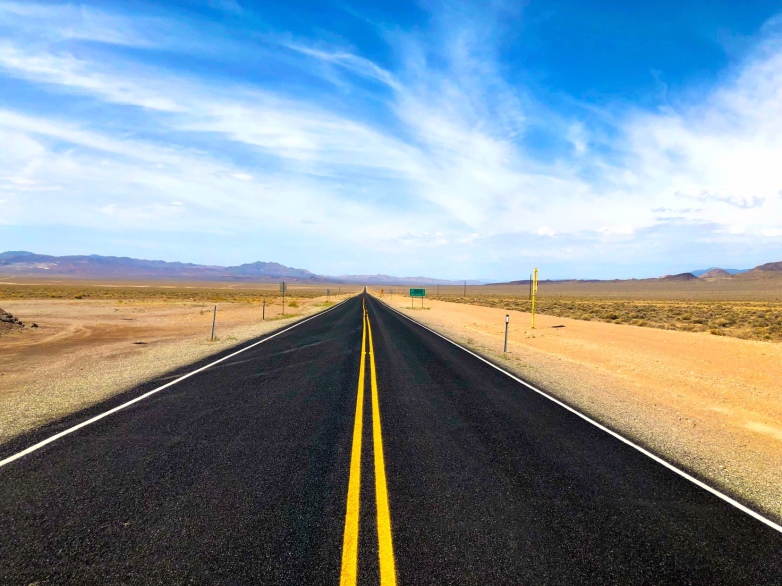 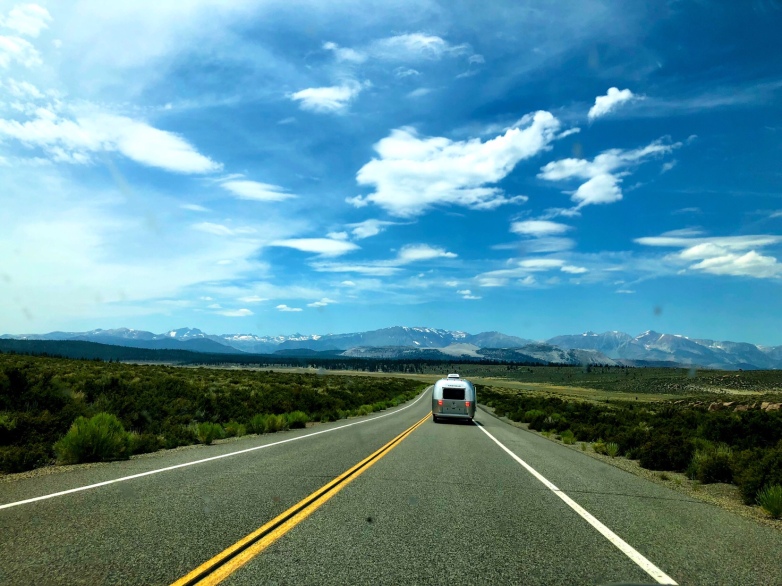 But Yosemite eclipsed them all.

Pictures do not do Yosemite justice. Not even close. When I arrived at the legendary Tunnel View vista, I had music playing in my earbuds and it drowned out the noises of the other tourists around me, and I audibly said “Oh my God…” as I looked at the valley. The beauty of it almost made me tear up. I thought back to a quote I’d heard from Theodore Roosevelt about Yosemite: “It was like lying in some great solemn cathedral, far vaster and more beautiful than any built by the hand of man.” Teddy was right. “Cathedral” is the word that perfectly described how I felt lying in the cold Merced River, surrounded on all sides by sheer granite cliffs thousands of feet high, with nothing but the sound of flowing water in my ears. It felt like a holy place. 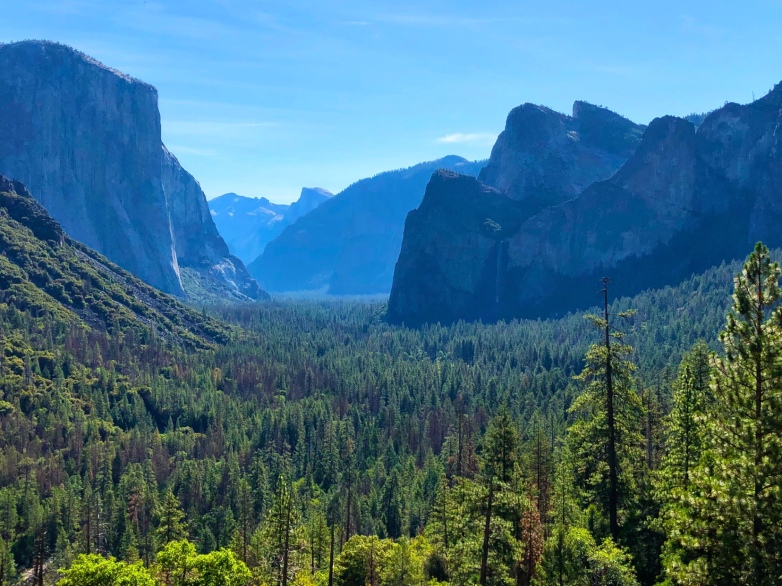 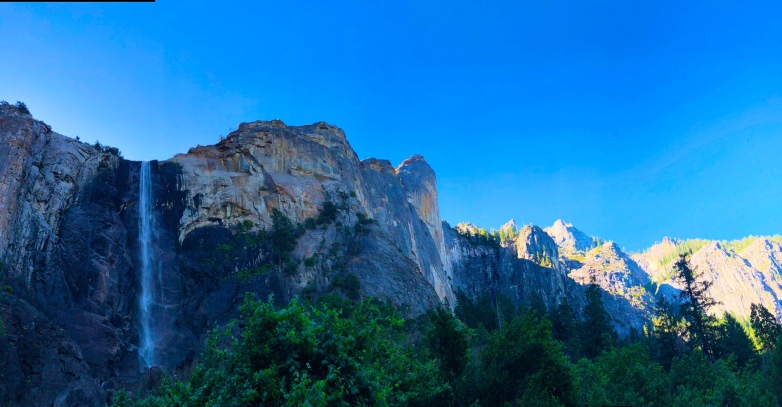 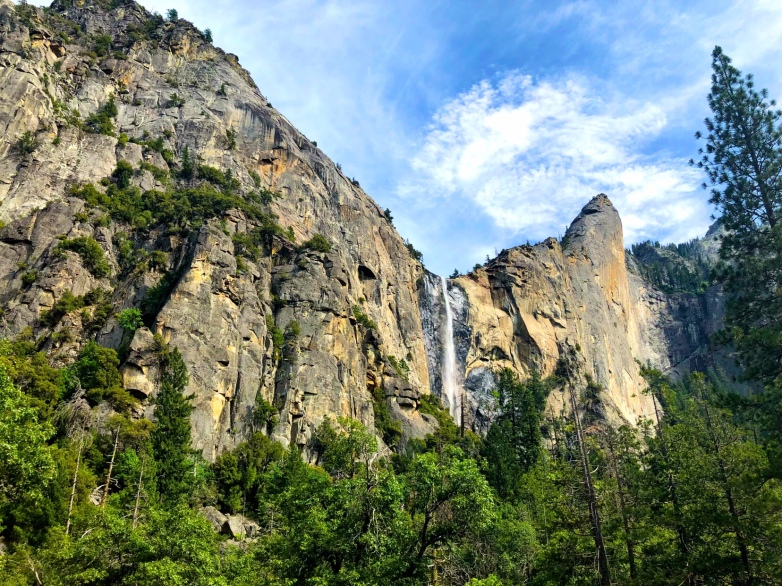 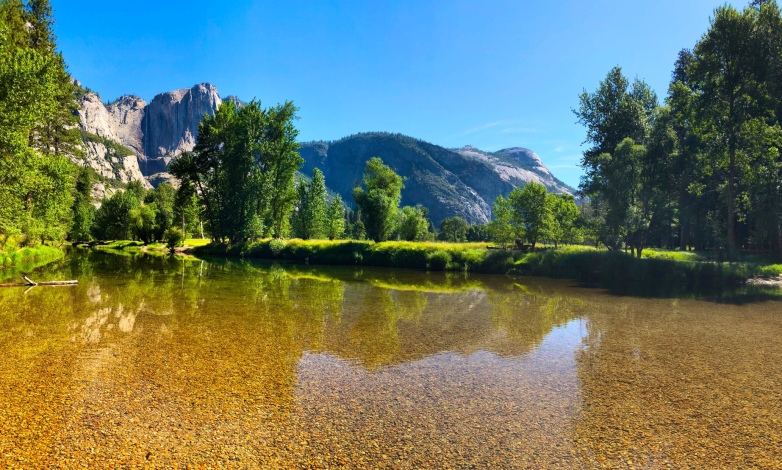 But, as beautiful as it all was, as beautiful as any of the sights were on my trip were, the one thought that emerged into my head whenever I experienced a moment like the one I described above, was this – “I wish ______ was here to see this too.” This thought had appeared all throughout my trip, but in Yosemite it was more intense than I had ever felt, and in that moment floating in that cold water, I felt more alone than I had ever felt in my life.

I left Yosemite for Vegas that night, at the end of my second day in the park. I do not regret it for a second.

In the film I referenced earlier, Up in the Air, Ryan has to talk a man into going through with a wedding after he’s started getting cold feet. Ryan, the man who has made a living out of living without connections, has to convince someone to go through with the ultimate life-long connection. The conversation goes as follows:

Ryan Bingham:  If you think about it, your favorite memories, the most important moments in your life… were you alone?

Jim Miller: No, I guess not.

Ryan Bingham: Hey, come to think of it, last night, the night before your wedding, when all this s*** is swirling around in your head, weren’t you guys sleeping in separate bedrooms?

Jim Miller: Yeah, Julie went back to the apartment, and I was just by myself in the honeymoon suite.

In this scene, Ryan wasn’t just talking to this guy, he was talking to himself, and his message rang true in my ears. “Life’s better with company.”

As beautiful and amazing as Yosemite and my trip west was, at the end of the day I was alone on the trip, and I realized I’m not the type of guy who can do trips like that alone. I thrive off sharing experiences with people I care about. God wired me to want to share things with people and to get joy from that. Perhaps that’s one of the reasons that I write this blog. Who knows?

My trip taught me to appreciate the things the people in my life bring me, and that for me personally, the best memories are the ones shared with those who are important to me. I can’t ever take them for granted. It’s never a bad thing to tell those people that you care and miss them, that you value them and the company they provide.

I can’t wait to go back to Yosemite, except next time I’m bringing someone I love to share it with. I think it will be even better then. 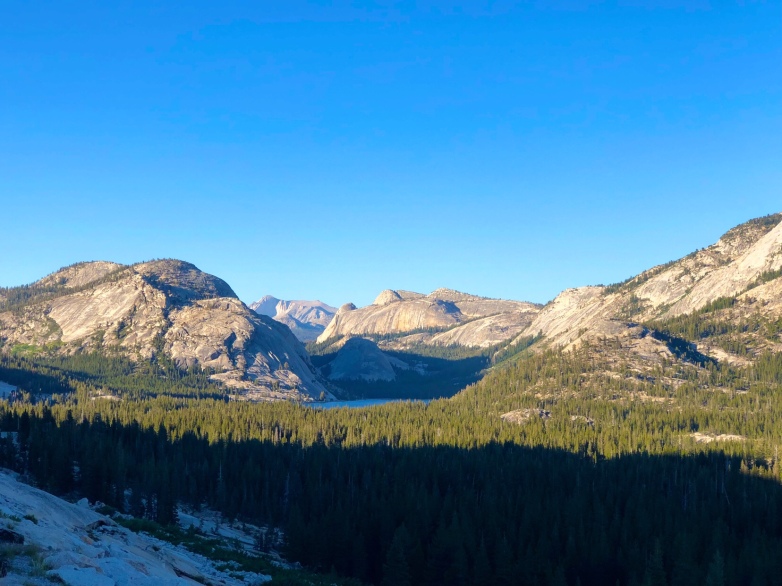